Cyprus the land of Afrodiditi – We will meet again

Arrival in LARNACA AIRPORT transfer to the hotel free time meeting with guide  and presentation of program and welcome dinner in local restaurant at a mountain traditional village, with local food and degustation of Cypriot cuisine overnight in the hotel. 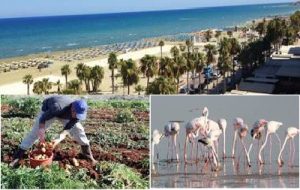 Breakfast in the hotel and departure to alyki  salt lake.  According to the period we can see also the innumerous pink flamingos and other birds who arrive in Cyprus to pass their winter there. Then we will depart to visit a dairy farm and taste the famous haloumi cheese and depart to the free part of AMOHOSTOS  Famagusta where we will visit a fish farm.  From there we will visit a farm with the famous  Cypriot potatoes and a special vegetable which is called kolokasi (something between potato and vegetable WHICH WE FIND IT IN CYPRUS a kind of root). 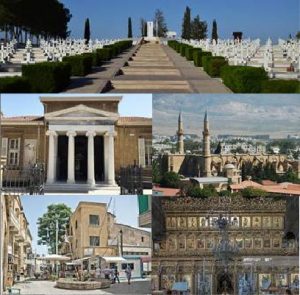 Breakfast in the hotel and departure to Lefkosia  – Nicosia – the last European CAPITAL city divided in two, one part is occupied from Turkish army. Tour of the city and its monuments. We will visit the green zone and the divided green line coffee in traditional coffee shop and tour of the city with the visit at the archeological museum. Later we will visit the institute of agriculture of Cyprus  and the Cemetery with the monument of the airplane atlas and the tower with the amazing view of the city the archbishop palace and the orthodox church of  Archangel with the wonderful templo and the icons as well as the catholic church of holly cross dinner in LEFCOSIA – Nicosia. Return to Larnaca overnight.

Breakfast, check out and departure to sea side village of zig, a traditional fishermen village known for its fresh fish and we will visit a fish farm. Later we depart to visit LEFKARA the most well known traditional village on Cyprus as there they do two products.

Georgiadis donkey farm of Lefkara  where we will have the possibility to taste the products made out of donkey milk that you find it only in this village and also they are well known from the handmade lases they do at the last photo  of an old post card here bellow.

We will finish the visit at Lefkara and we will depart to Lemessos. Check in at the hotel and dinner in a local restaurant along the promenade overnight at hotel. 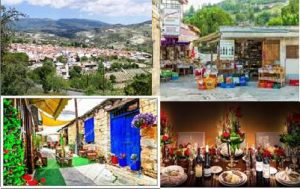 Breakfast in the hotel and departure to visit the OMODOS village and the other wine producer villages on mount Troodos with wine tasting and other home made liquors as well as home made sweets and pies.   The day is dedicated on wines of Cyprus and Cypriot Mediterranean nutrition and wines. Meeting with producers of the special Cypriot commantaria and moschato wine to  white wines and red wines of Cyprus as well as for the liquers and local food. 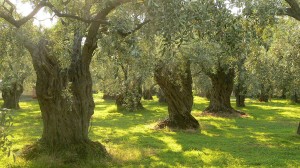 Breakfast in hotel and departure to visit an olive farm and taste the vergin olive oil and the olive cultivation of Cyprus. After that we will depart to a Cypriot goat farm and learn about the local cheese also called halumi and other chesses they make on the island from the ancient periods.

Then we return to Lemessos. 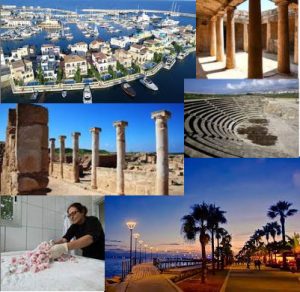 Breakfast in the hotel Cultural Day on Cyprus.  We depart to visit Paphos one of the most beautiful ancient sites of Cyprus  and then we visit the Theofanis fruit production where mainly oranges and mandarins grow. Later we visit the castle of Paphos and the place where Afroditi came out of the sea in the Cyprus archipelagos. We also visit geroskipoy village to taste the famous Cypriot loukoumi  https://arsinoe-loukoumia.business.site/. Transfer to the hotel dinner overnight at a traditional restaurant with special home made food as this will be the farewell dinner.

Breakfast in the hotel and transfer to airport for the departure 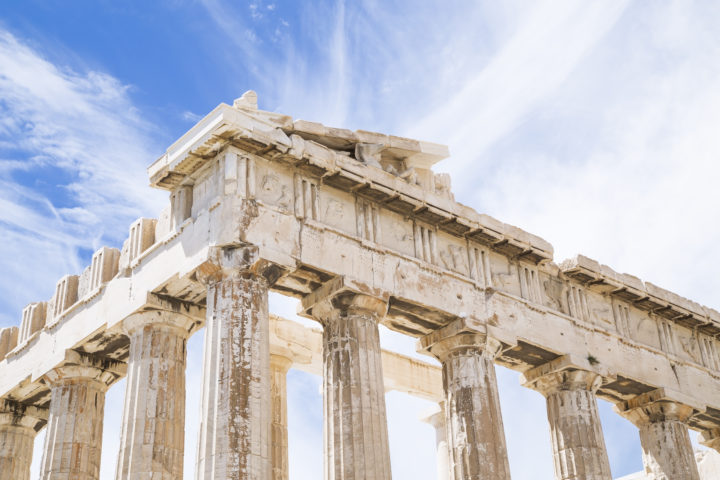 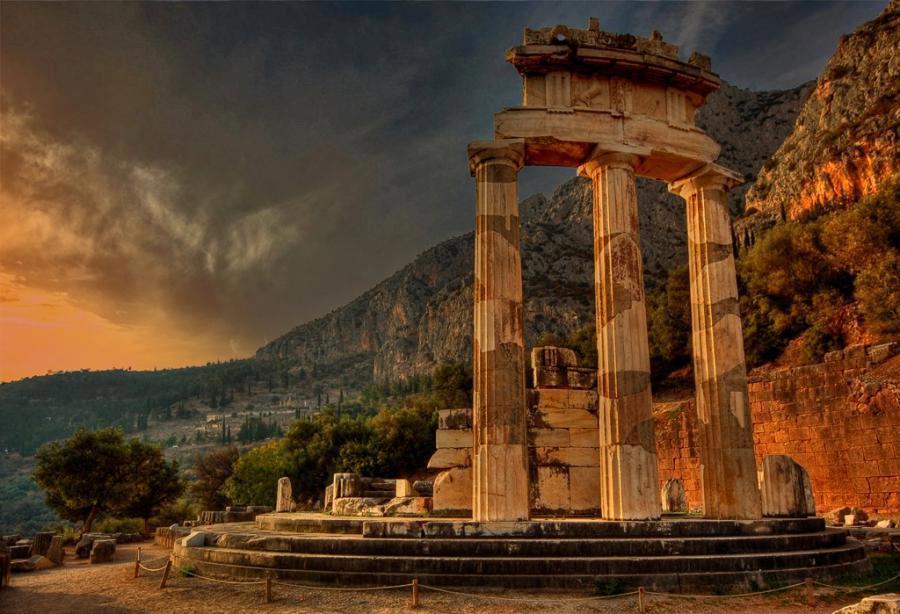 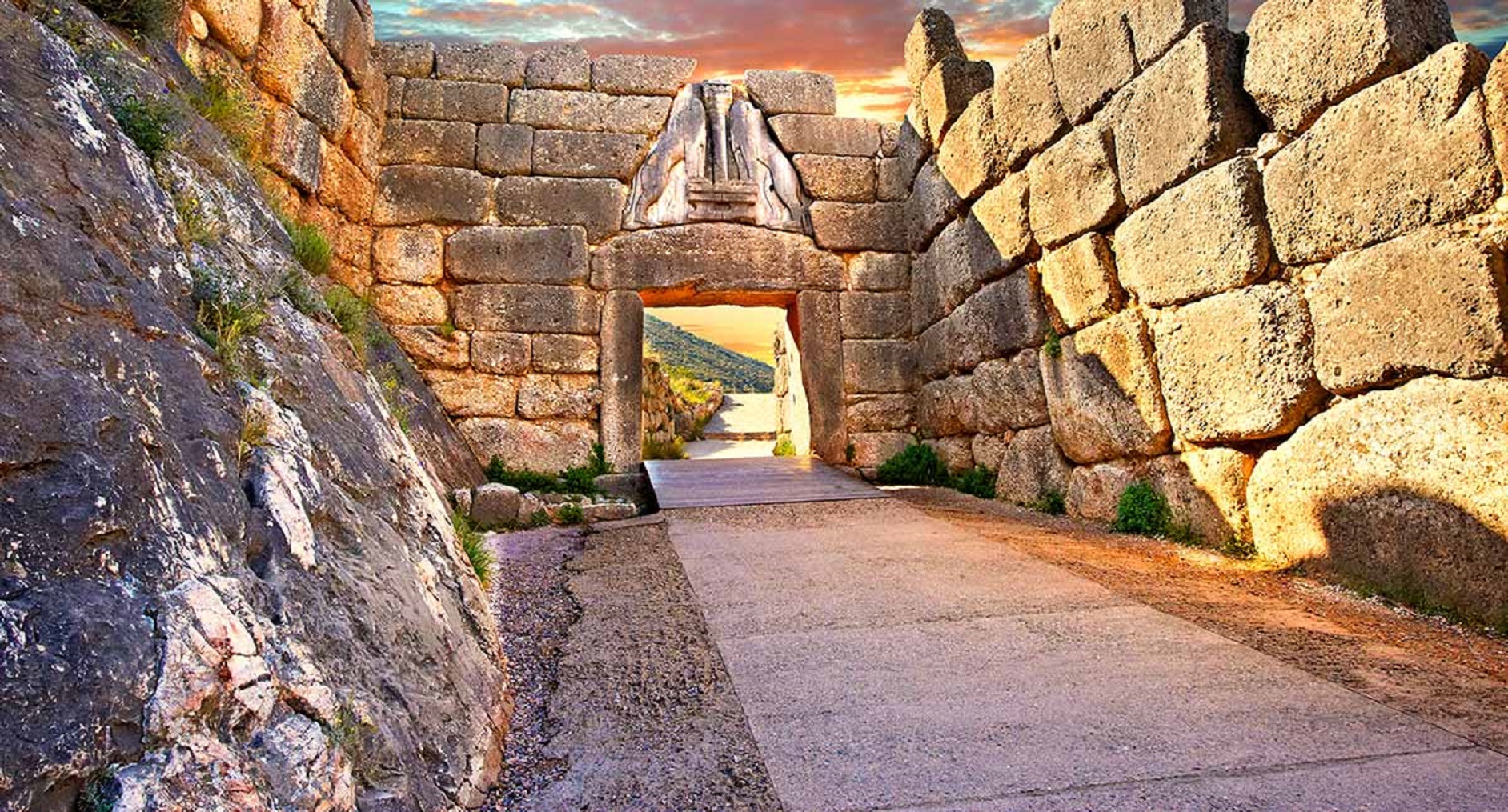